Experience IT
In a World of Technology, People Make the Difference.

Certain contents are allowed by specific group of users to access.

With Members plugin, user roles can be managed in dashboard. Role permissions are called capability. The capabilities are defined based on themes and plugins. The following figure shows the basic role capabilities. 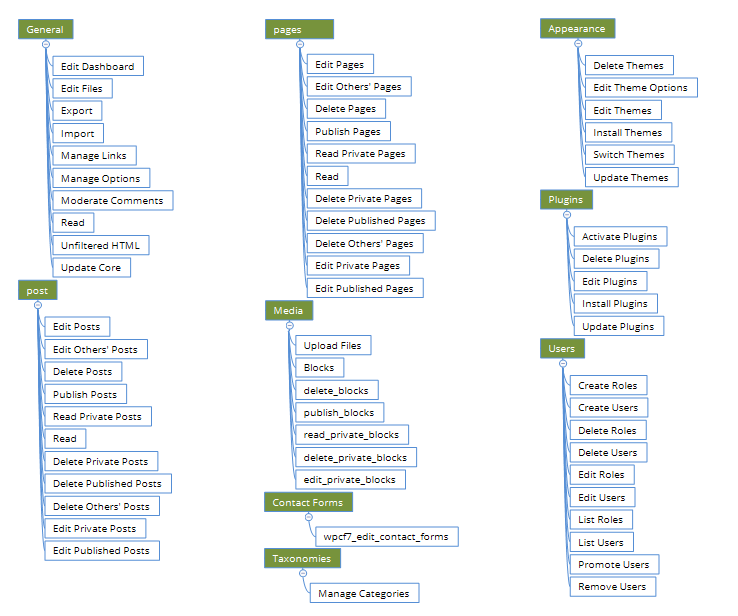 Add a user role that allows users to access those restricted contents.

Go to Members on the left menu of Dashboard. Here you could add a new role or edit an existing role, and then assign permissions, which called capability within the plugin, to the role. 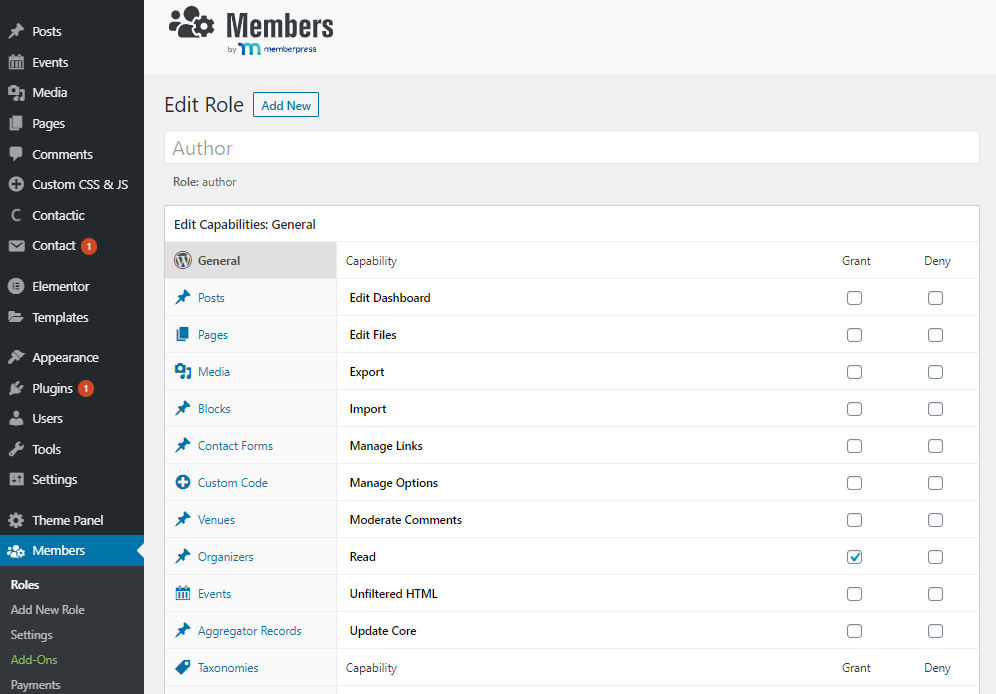 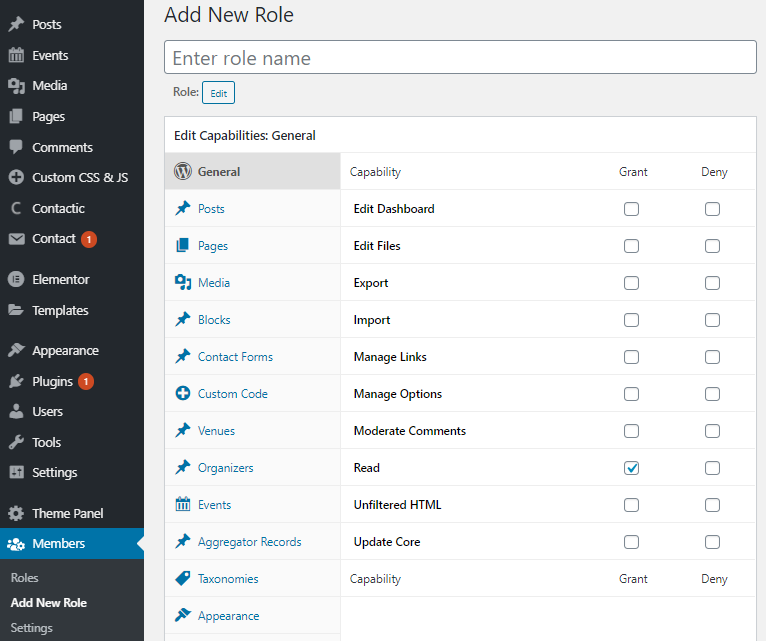 Go to Users menu, click on the user that you want to edit. Scrolldown to the bottom, the last section is User Roles. Select the role to assign. 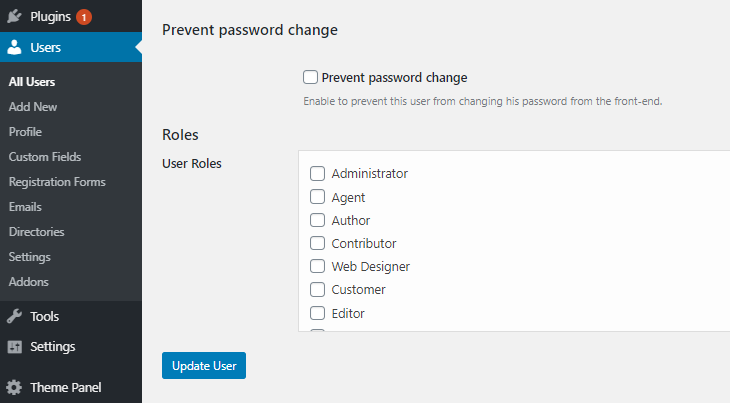 On the page/post editor, scrolldown to the last section "Content Permission", assign page with the role that is allowed to access the page/post.

Now you have restrict the page to be accessed only the users with the role.

This person is lazy and left nothing

This site is supported by Hostlike.com